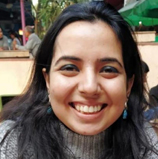 The Sustainable Development Goals (SDGs) adopted in 2015 are 17 thematic areas that outline a roadmap for sustainable development until 2030.

The SDGs recognize that action in one area will affect outcomes in others, and that development must look at balancing social, economic and environmental sustainability. The impact of these goals largely depends on the world’s ability to shift to a new governance for sustainability that recognizes the roles and responsibilities of local and subnational governments.1

The ongoing COVID-19 pandemic has affected 160 million globally and 23 million in India (as on 13th May 2021).2 In 2020, the world faced the worst economic recession since the Great Depression with a 4.2 per cent expected decline in real GDP per capita. The global pandemic has had and will continue to have severe negative impacts on the global economy, amongst other repercussions it abruptly disrupted implementation towards many of the SDGs and, in some cases, turned back years of progress. The crisis has touched all segments of the population, all sectors of the economy, and all regions of the world.

The pandemic is affecting the world’s poorest and most vulnerable people the most. It has exposed the existing inequalities in our societies and is further worsening existing disparities within and among countries. Even before the pandemic, the world was off-track in ensuring better healthcare for everyone by 2030. However, some accomplishments made in recent year including declining infant and maternal mortality rates, halving malaria deaths amongst others —now stand susceptible, as we continue to face possibly alarming setbacks. Owing to the pandemic, the fatality rates in many advanced economies have been highest among some vulnerable groups, such as older persons, and in developing countries, the most vulnerable-including older persons, persons with disabilities, indigenous people, children, migrants and refugees—risk being hit even harder.

Estimates suggest that the number of undernourished dropped by almost half in the past two decades. Almost 690 million people were undernourished in 2019, up by nearly 60 million from 2014. About 2 billion people were affected by moderate or severe food insecurity in 2019.3 The pandemic has only exposed weaknesses in the global food supply chains and these numbers are bound to increase in the near future.

Due to unemployment and underemployment caused by the pandemic, some 1.6 billion workers in the informal economy – half of the global workforce – may be significantly affected. The income of informal workers worldwide was estimated to have dropped by 60% in the first month of the crisis, and up to 81% in some regions. The crisis has also significantly increased the vulnerability of the world’s one billion slum dwellers, who have already suffered from inadequate housing and limited or no access to basic infrastructure and services. On gender specific vulnerabilities, women and children are also bearing the brunt of the crisis. Many women are facing increased economic insecurity. Being on the front lines in fighting the coronavirus also puts women at greater risk as they account for nearly 70% of health and social workers globally.

The pandemic has re-emphasized the ‘digital divide’ and the right to internet access, particularly for those in rural areas. UNESCO estimates about 1.25 billion students are affected by lockdowns. UNDP estimates 86% of primary school children in developing countries are not being educated.4

Lastly, elections and referendums in at least 18 nations have already been postponed pushing towards an increased risk of unrest. Governments, are under unparalleled pressure to deliver digital services and social protection, proper healthcare, along with function in ways that advance social cohesion, while upholding human rights and the rule of law.

Over the years, scientists have been warning us that unrestricted deforestation, illegal wildlife trade, and diseases that cross from animals to humans would unleash an uncontrollable pandemic. The pandemic has given us permission to do what was once almost unimaginable—redesign the way we function. The global community must now work collectively towards overcoming massive obstacles, redesign, rebuild better and work towards achieving the SDGs. The need for collective action has never been more crucial. 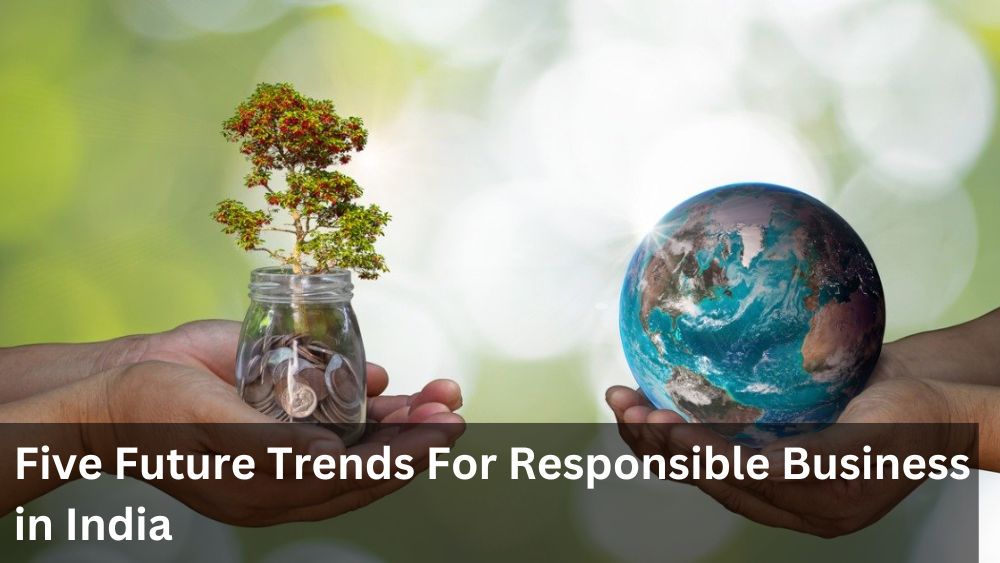 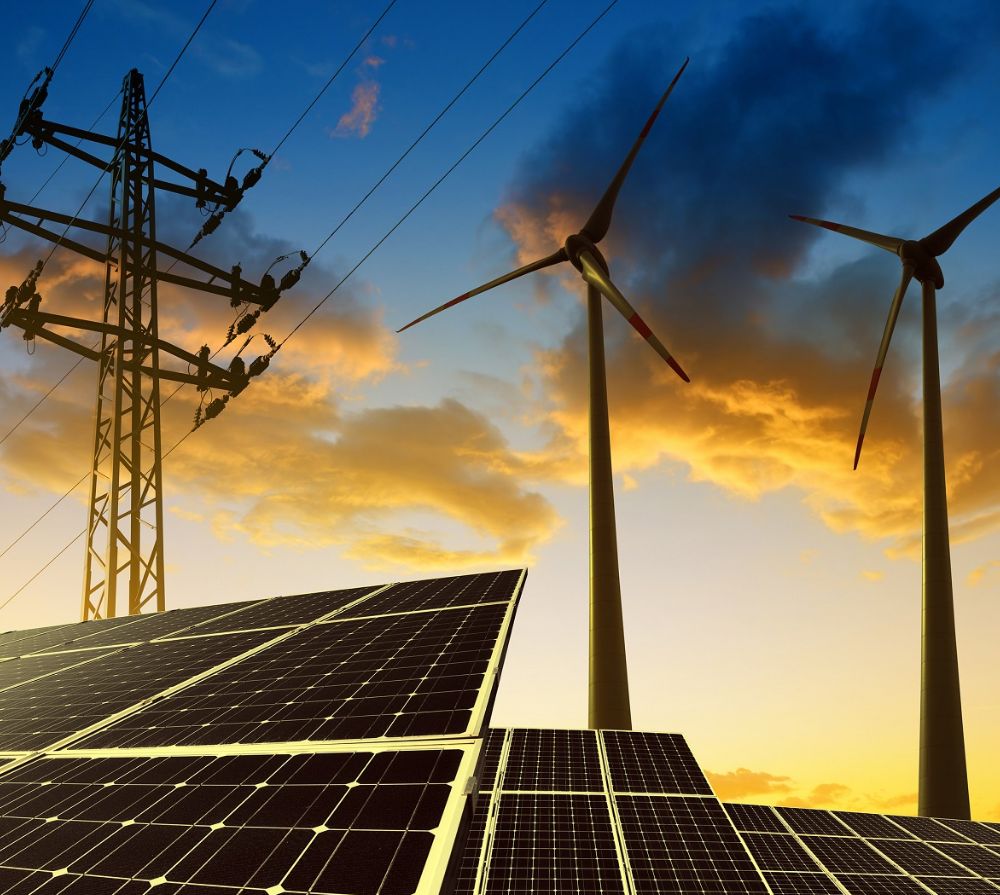 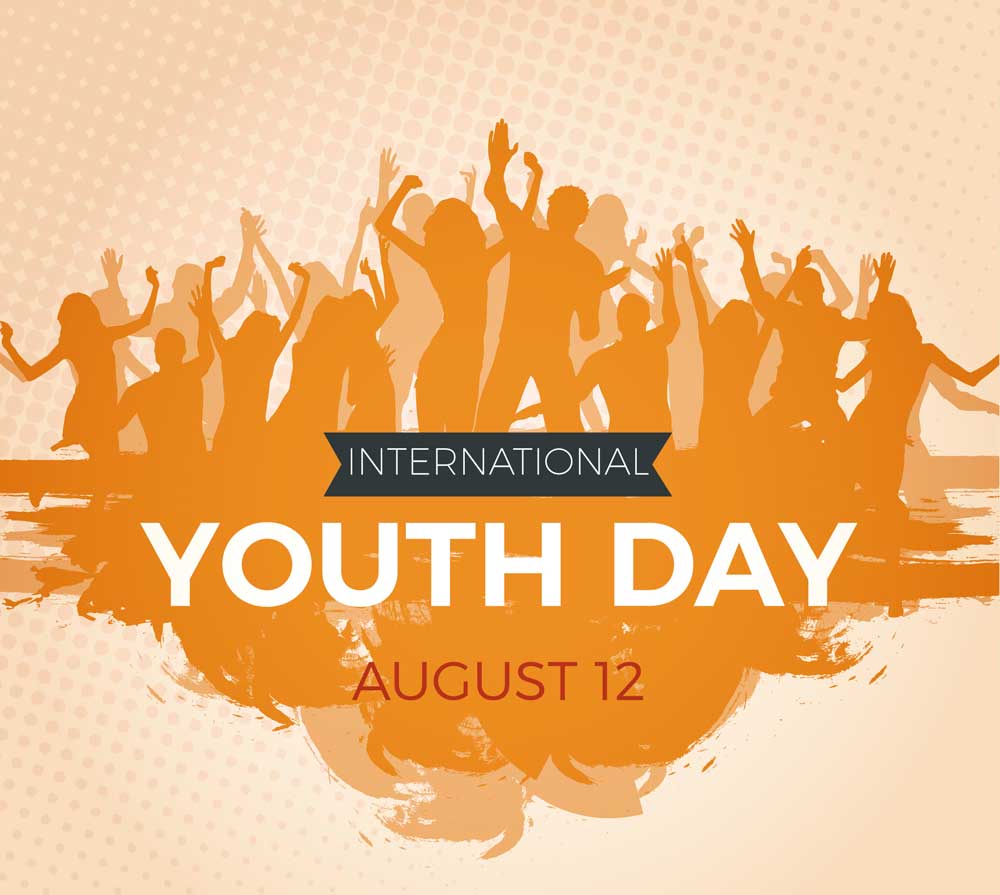